Computer music developed in the 20th century and uses the computer as the principal instrument. Musical philology has recently introduced valid reflections on typical texts of 20th century music (heterogeneity of the sources, sketches, versions and variants). But in the case of computer music, its heterogeneity is complicated by the presence of sources that directly depend on the presence of the computer. The research work develops and brings up to date considerations on texts related to this music.

The period under consideration extends from events in 1956-57 to two key events occurring in 1999-2003. The birth of MUSIC 1 created by Max Mathews (who recently passed away last April 21) marks the starting point. The research comprises a study of a repertoire of musical pieces, from pioneering works to the most recent compositions, which envisage the use of computers to process, transform and arrange sounds in the field of musical research on the acoustic phenomenon. It covers a repertoire that has mainly been developed in large centres or in public and private studios, concentrating on an idea of artisanship/craftsmanship  that favours compositional writing linked with the presence of texts.

The third part of the research, dedicated to analysis of the sources is arranged as follows: 1) a study of the production environment of the pieces proposed for analysis: CSC (Centro di Sonologia Computazionale of Padova University) and IRCAM (Institut de Recherche et Coordination Acoustique/Musique of Paris); 2) choice of repertory for analysis; 3) collection and analysis of the sources: 6 works by F.Razzi, W.Motz, M.Graziani, J.C.Risset, Y.Hoeller, J.Harvey produced from 1977 to 1982; 4) organisation and consideration of their content; 5) results; 6) comparison of results of the analysis in relation to the historical, social and technological context. 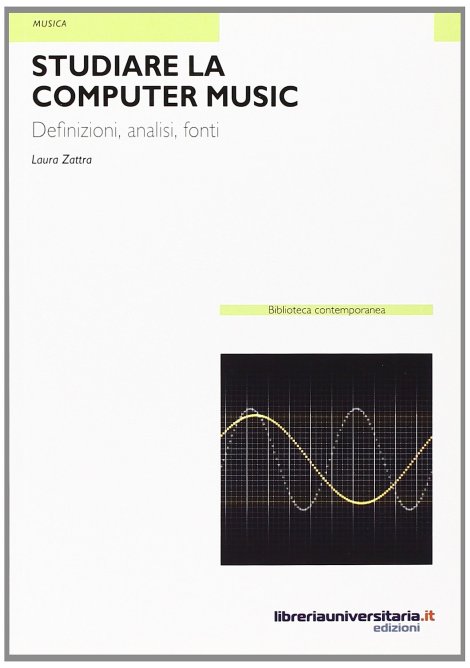